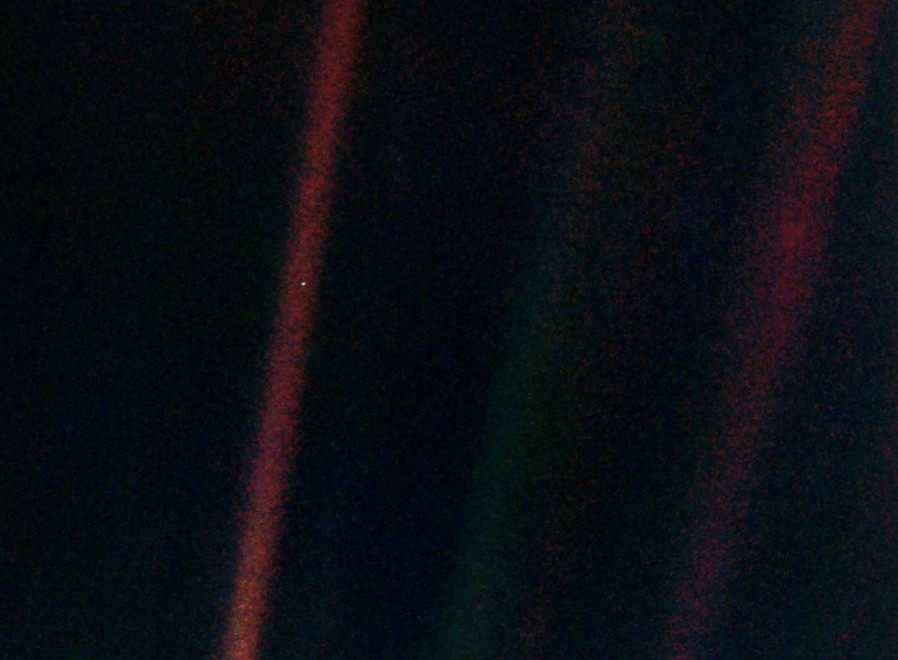 “When did people start globally referring to our planet as Earth?”

I was asked this question earlier today and, after some clarification, was struck by its unbelievable Anglo-centricness. As a bilingual person who has also dabbled in a couple other foreign languages1, I found it difficult to comprehend that someone might genuinely assume other cultures use the name from their language to refer to something as fundamental as their home planet.

Of course, Anglo-centrism in language is somewhat justified by all the modern inventions that were first named in English and then retained a derivation of that name in other languages. ‘Internet’ is probably a good example of that, although I’m sure there could be languages out there that use their own invented name for it rather than an English derivative.

However, assuming an Anglo-centric position about the word ‘Earth’ is rather naive. Just to name a few variants, in Latvian we call this planet Zeme, which literally means ‘soil’ or ‘earth.’ Granted, the etymology or origin of the meaning of the name is still pretty similar. However, in Hindi it’s Prithvi from the Sanskrit name for ‘Mother Earth,’ and this meaning is akin to the Latin Terra, now used in a group of related languages from Italian to Portuguese. And when you look at Mandarin you get what’s pronounced as dìqiú, which literally approximates to ‘sphere of ground.’ Similarly the Hebrew name, pronounced kadur haaretz, means ‘ball of land.’

What we get, then, is a plethora of names with different etymologies in languages across the world that nonetheless all pertain to the same thing — our home planet. As it turns out, there is no universal, official name for Earth. And, according to NASA, there is also no discovery date for Earth. Here’s all they have to say about its name:

The name Earth is at least 1,000 years old. All of the planets, except for Earth, were named after Greek and Roman gods and goddesses. However, the name Earth is an English/German word, which simply means the ground: eor(th)e and ertha (Old English) and erde (German).

So there you go, yet another science question without a definitive answer.