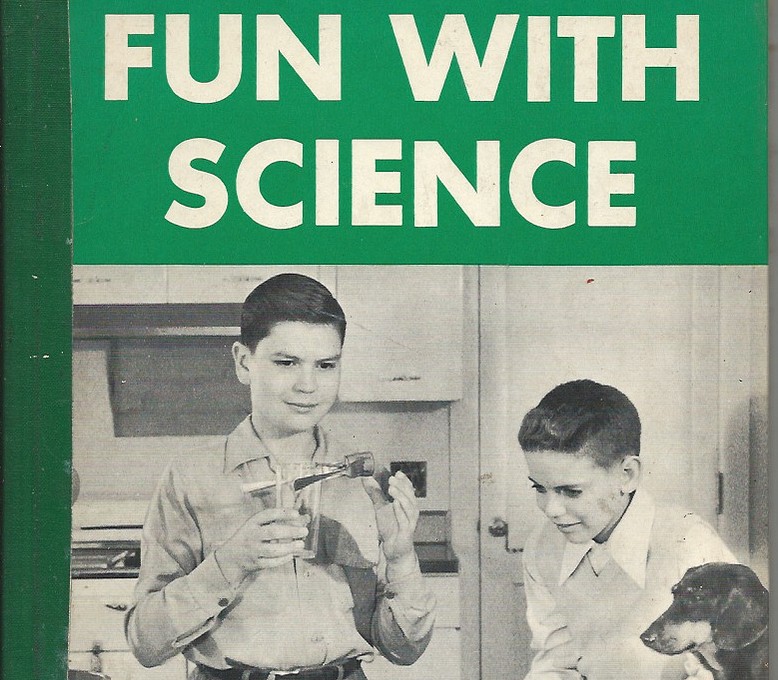 Australia’s prime politics discussion TV show Q&A is a wildly popular affair over here — live to air, the audience asks questions in studio or over video, and the hashtag #qanda trends at the top spot on Twitter every Monday night in Australia. Hence last night’s Q&A was particularly interesting to me and a lot of my friends and colleagues: atypically for the show, it was entirely dedicated to science, and the panel consisted entirely of eminent scientists. Awesome.

The discussion covered a lot of ground in terms of research, funding, industry and other similar issues; however, one question in particular piqued my interest as a science writer. In the context of inspiring young people to go into science and the general public caring more about scientific research, it went something like this: “Does science have a marketing problem?”

In the spirit of Twitter being a vital part of how Q&A is run, here are just a few of the tweets in response to this:

A marketing problem? Scientists are passionate but afraid to “sell” their passion. It’s not logical! #QandA — Bruce Howie (@C_Qual) September 15, 2014

Science has a communication problem, not marketing. We don’t need to ‘sell’ science as much as explain it #qanda — Hugh Stephens (@hughstephens) September 15, 2014

So, which one is it? While science enthusiasts lament that science doesn’t have the same mass appeal as gossip mags or rugby, they still admit that science is hard. It’s hard to do, and takes years of training. Therefore, it appears to follow that it’s also hard to understand.

That’s not necessarily the case, however. Science can be fun, entertaining and fairly simple to grasp — as long as the person doing the explaining is able to do it well. There are great science communicators out there in the ranks of scientists themselves (think Neil deGrasse Tyson or my personal favourite, the late Carl Sagan); and every respectable university these days also devotes energy to dedicated publicists whose job it is to make the research output of said university more available to the public. After all, the average person is not going to go to Google Scholar or PubMed to look up abstracts of papers that might interest them. They shouldn’t have to do that.

Of course, you also hear about scientists who want nothing to do with the media — they just want to survive in the research world, live through the grant and publication cycle, and, ultimately, actually do science. This attitude can make sense as well, because not everyone, no matter how brilliant in their field, can also easily translate their knowledge into an engaging story that everyone can understand. Hence dedicated science writers and broadcasters come into the picture to do the storytelling for them. It’s all one big, multi-faceted effort to inspire and engage an audience.

However, the competition for that audience is tough — today’s humans have not only unlimited knowledge at their fingertips, but also unlimited entertainment. Science with all its associations to difficult and often seemingly irrelevant problems will not be the first pick for someone who just wants to kick back and watch something light after a long day at work.

But could it be the first pick? If it’s ‘sold’ differently? I’m not sure.

Did you hear about the newsletter for this blog? Subscribe here for weekly updates.