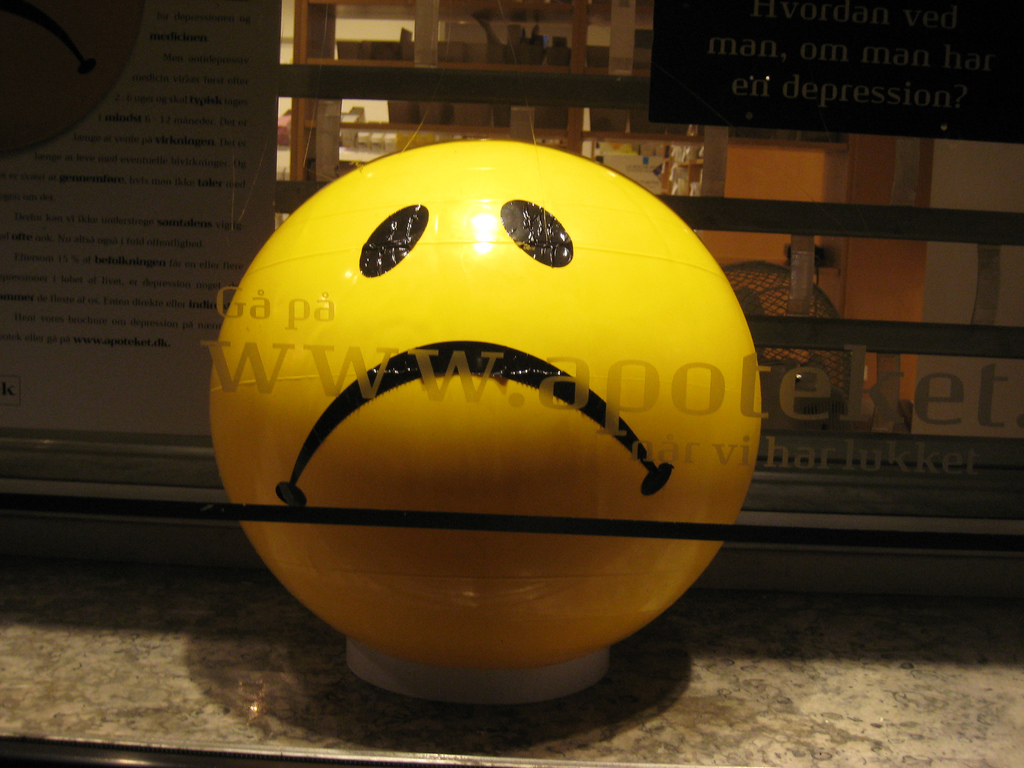 When you receive news that your best friend has been admitted to a psychiatric ward because they haven’t slept in weeks and have amassed a credit card debt by buying one of everything at the local Apple store, what do you do? When your mother, a well-mannered and kind lady, starts swearing at you and accusing you of plotting her murder, how do you react? When you learn that your colleague is on absent leave because they are dealing with panic attacks and can’t leave the house, how should you respond?

The stigma surrounding mental health is like a bad habit the Western society can’t seem to shake. Every day people are learning to talk about cancer, to deal with HIV, to accept disfiguring skin conditions and developmental challenges, and are doing a pretty good job overall.

Yet, when it comes to someone being mentally unwell, even though they seemed fine just last week, we are often at a loss. People who suffer from mental health issues are embarrassed to talk about them and to seek help, and the people who see others going through these issues, are often poorly equipped to do or say the right thing and be supportive.

Myths and misperceptions surround mental health, too. For example, a person with a mental illness is far more likely to either harm themselves or be harmed by somebody, than harm another person. They are also more likely to come under harm than the healthy population.

And yet the connection of mental illness and violence goes hand in hand in media, popular culture and everyday conversation, while only 3-5% of all people with mental health issues will ever engage in violence.

Then there is the view that being mentally unwell is a sign of weakness, a character flaw, brought on by sheer unwillingness to deal with reality or something along those lines. In fact, just like any other disease, mental illness can be brought on by a constellation of biological, genetic, environmental and social factors. Nobody is ever accused of catching the cold because they didn’t try hard enough to fight viruses off.

The list goes on, and stigma affects all aspects of life for people who have dealt with mental illness or are dealing with it now. Employment, relationships, social ties, physical health – all of these can be affected, and the society should be making it easier, not harder.

I’m writing this because this is an issue I’m passionate about, but also spurred on by some excellent media content. Tonight on national television I caught an episode of a striking documentary called Changing Minds – it shows the reality of a psychiatric hospital in a courageous and straightforward way, without taboos or stigma.

If you’re in Australia, I strongly recommend catching it on iView; otherwise, perhaps you can get your hands on it somehow. It might be challenging, but it’s absolutely worth it.