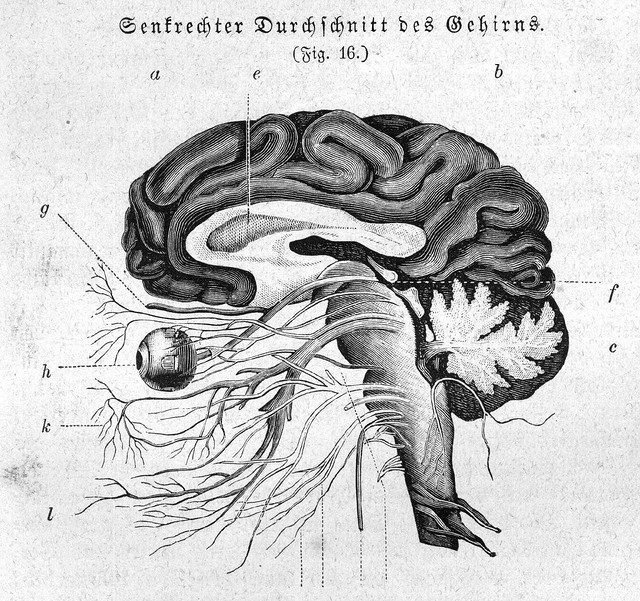 The human brain is rather nicely protected. Encased in the hard shell of the skull, cushioned by the cerebrospinal fluid, and shielded from the circulatory system by the blood-brain barrier (BBB).

This barrier is an effective shield against potentially harmful chemicals, as well as many bacterial infections that would be sloshing about in the blood vessels of a person. The BBB is essentially the endothelial cell lining of the capillaries; this lining with significant gaps between the cells is present all throughout the body. However, in the brain these cells are very tightly packed, forming a screen that only a select few materials can pass through.

On the one hand, the BBB is a marvellous protection mechanism. On the other, it also prevents the treatment of brain diseases such as cancer or even infection, because it is so tricky to get any drugs past this barrier.

Hence the recent breakthrough by a team of scientists in Paris is all the more impressive. For the first time, the BBB in humans has been pried open on demand.

This was done by implanting an ultrasound device into a person’s skull, and injecting microbubbles of air into the blood vessels of the brain. The low-intensity ultrasound waves, generated in one small area of the brain for two minutes, made these microbubbles vibrate, which in turn pushed apart the cells of the barrier for a few hours.

The researchers believe that this would help chemotherapy drugs pass into the brain more easily, to help treat such aggressive tumours as the glioblastoma. In fact, the patients in the trial of this technique were given chemotherapy during the time window of permeability. The technique was presented a few weeks ago at the Focused Ultrasound symposium in Maryland. In a few months the effect on the tumours of the patients will be known as well.

Meanwhile, the potential for such a controlled manner of increasing the BBB permeability doesn’t stop at cancer; it might help transport other drugs to the brain, too.