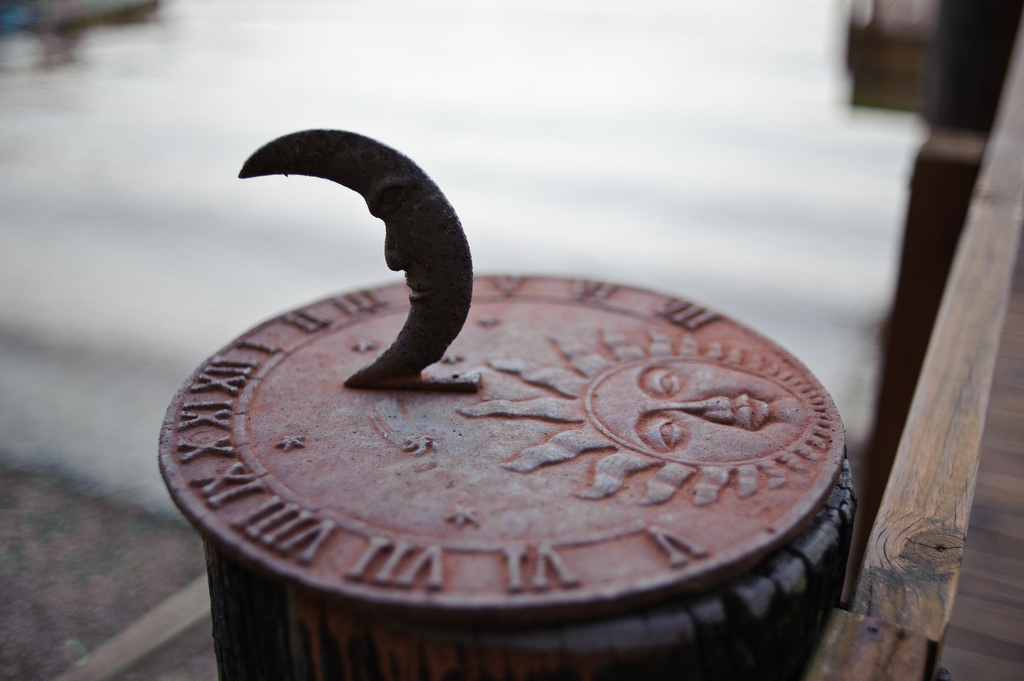 Let’s face it. Today is National Hangover Day. I’m tired, you’re tired. Unless you had to go to work today, in which case I’m really sorry.

Either way, this is not a day for long essays on science, unless I was writing about the science of drinking too much alcohol, but everybody knows how that works anyway. I could write about calendars and the arbitrary nature of a new year, but oh, I’ve already done that.

So instead, below is my round-up of science stories to mark the end of 2014, one last time.

Penguins, dress-up, wheels, and a publication in Nature Methods – this one has it all.

If you think glassfrogs are repulsive, you won’t believe what happened to this mouse at Caltech.

It’s not a new invention, but it is something intricately linked to our everyday lives, and one man who made the technology behind it better.

What could it possibly be if not the scientific breakthrough of the year on a space rock that man has not touched before?

Sometimes, the most inspirational story can still be found in classic fiction, written long before you were alive. Also learn why ‘The Martian’ didn’t make the cut.

Every palaeontologist’s dream must be finding a shin bone bigger than a human being.

The discovery that could have changed the face of regenerative medicine was called out, investigated, retracted, and shamed.

For the first time in history, a woman received an award in what has been largely thought of as male endeavour.

One day, we will become wanderers of the sky.

Now that the year is done, what can we expect from  science in 2015? Here’s a brief taste of that, too.