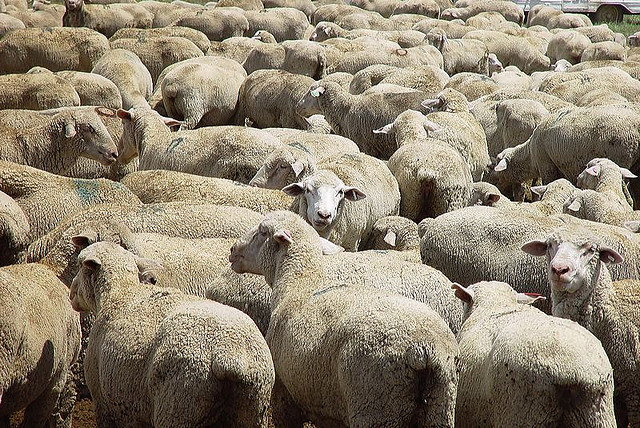 Long before humans knew how to write, they were rubbing greasy stuff into their skin. Kill an animal, eat what you can, use the skin  to keep warm, and utilise the fat as a hair and body lotion. Over time, this use of fat evolved to incorporate healing substances too, such as herbs. And thus topical treatments known as ointments were born.

A lot of ailments these days are solved via the use of medicated creams which can deliver an active substance straight where it’s needed. Given the limited permeability of the skin, this works particularly well with diseases which are limited to the skin, such as eczema or fungal infections. Alternatively, they also work well in places where the mucous membrane can absorb the active ingredients of cream, or where the skin has already been breached.

Most topical treatments these days are non-greasy creams and lotions which readily absorb into the skin. They are long past being whipped up from a bit of animal fat. Instead, these creams are emulsions created by mixing some sort of oil and water in more or less equal parts. For these types of treatments synthetic materials are increasingly used to develop stable bases that don’t irritate the skin and do not react negatively with the active ingredient. Additionally preservatives are used to keep the whole thing from going rancid.

However, even though creams are ubiquitous, some topical medications still use the good old ointment approach. They are created from a thick, viscous and greasy substance that is around 80 per cent oil, and is therefore not only highly moisturising, but also good at clinging to the area where the drugs need to be delivered.

I know because I have some in my eye right now to treat a minor infection. The ointment I’m using is a topical antibiotic that’s been dispersed in a base or ‘oculentum’ of soft paraffin, liquid paraffin and… wool fat. That’s it – no preservatives, nothing else. Wool fat is actually what’s known as lanolin, the sebum of wool-bearing animals such as sheep. It’s the equivalent of the grease that we humans develop on the scalp.

The reason an eye ointment would contain only a couple inert substances like this is because eyes are highly sensitive to irritation. I guess sometimes the ‘good old approach’ really does work best.