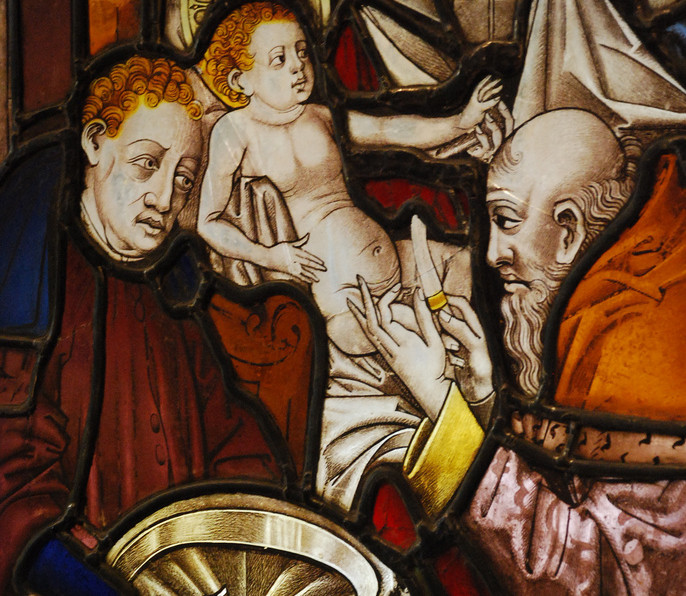 Here’s what caught my attention today.

Out of 10 most cost effective ways to improve the world 5 relate directly to health pic.twitter.com/sMusnMygcs #globalhealth #nobrainers

As the design (and the notice in the bottom corner) probably gave away, it’s a graph from a recent The Economist article on the goals the world should set itself for 2030. You should read the article itself, because I’m only going to touch on one of the items on this global-scale bucket list.

Generally I’m against male circumcision. I believe that in most circumstances it is an invasive, unnecessary procedure that has the potential of negatively affecting the life of a man who didn’t elect to have this done to him. While complications are rare and occur in roughly 1 out of 400 cases, I think that no infant should be subjected to an elective surgery on his genitals unless there is very good reason to do so.

To me religion is not one of those reasons, and neither is fashion. Traditional circumcisions carry with them a high risk of complications, often because they are done at a later age, and without access to proper medical facilities. As a result, hundreds of men are mutilated for life or even die – all due to a completely unnecessary ritual. How is that worth it?

Of course, that reasoning is largely emotional, not scientific. If we look at currently available evidence, it appears that the overall risks are rather minor if the circumcision is performed on newborns in a clinical setting by a trained professional.1 Even so, it is not recommended as a routine procedure, because there are no medical grounds for it. “Hygiene” doesn’t count.

Except for one serious exception – a circumcision can help the man to avoid contracting HIV.

There is substantial evidence that adult male circumcision in sub-Saharan Africa has reduced the risk of HIV infections by about 60 per cent. That is highly significant. The World Health Organisation thus recommends that the procedure should be considered as “an efficacious intervention for HIV prevention in countries and regions with heterosexual epidemics, high HIV and low male circumcision prevalence.”2

But how exactly is this possible? There are several biologically plausible mechanisms. For one, microscopic tears or abrasions on the inner surface of the retracted foreskin may provide easy access for the virus. The microbial environment under the foreskin may even foster the survival and reproduction of pathogens, such as the HIV.

The foreskin mucosa also contains a class of immune cells known as Langerhans cells, which are a real hit with HIV cells.3 Because they are such an easy target for the virus, the removal of the foreskin reduces the amount of these cells available for the potential immune system breach.

So science and economics agree – male circumcision is one of the best ways to significantly improve the lives of people in poor countries where AIDS is a scary everyday reality.

Even though the mere idea of the procedure makes me uncomfortable, I can’t argue with the evidence. Sometimes emotions and science clash – and reason has to prevail.