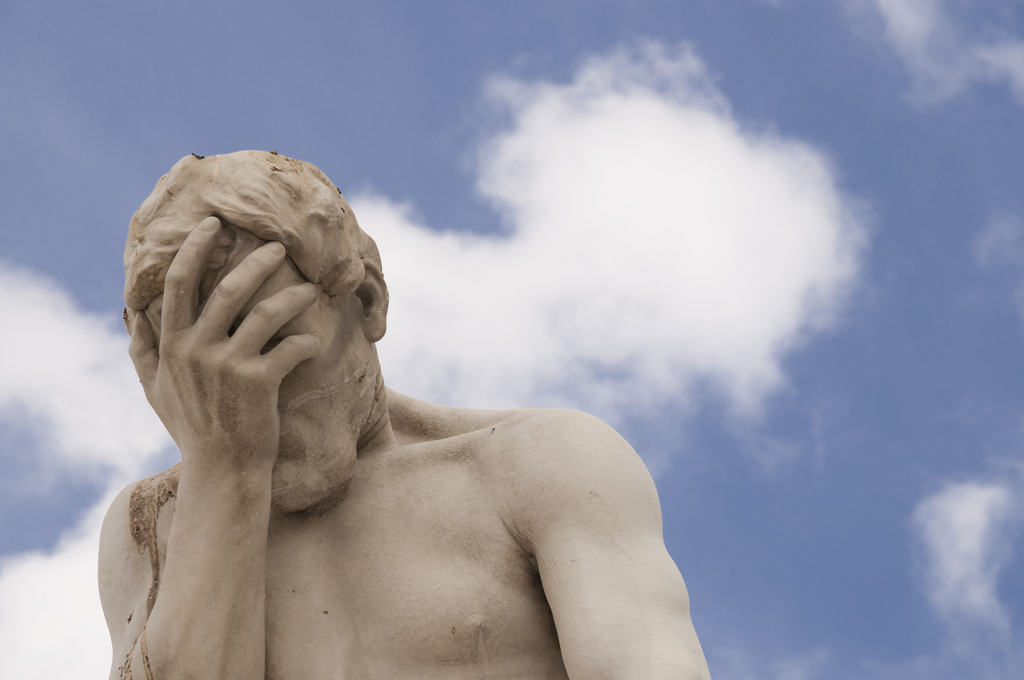 You’ve seen a Dilbert comic, right? If not, you can click on that link. I’ll wait until you come back.

Cartoonist, satirist, author and commentator Scott Adams, the author of Dilbert, has a lot of opinions. Usually they are about the government, big corporations, dreadful minutiae of white-collar work – the kind of stuff that gets parodied in his highly successful comic strip. He also expands on them in his blog.

On that very blog Adams recently wrote about science. More precisely, it was about the reputation of science as a credible field:

What’s is science’s biggest fail of all time?

I nominate everything about diet and fitness.

Maybe science has the diet and fitness stuff mostly right by now. I hope so. But I thought the same thing twenty years ago and I was wrong.

Because of the way science is reported in the media, Adams argues that it runs into mistrust and credibility problems due to inconsistency in the message.

We humans operate on pattern recognition. The pattern science serves up, thanks to its winged monkeys in the media, is something like this:

Step One: We are totally sure the answer is X.

Step Two: Oops. X is wrong. But Y is totally right. Trust us this time.

Science isn’t about being right every time, or even most of the time. It is about being more right over time and fixing what it got wrong. So how is a common citizen supposed to know when science is “done” and when it is halfway to done which is the same as being wrong?

Now, I’ve actually written about this topic before on this very blog, arguing that there is a problem with the perception of science. But I do think it is separate from a problem with science itself, as a practice.

Scott Adams believes that the field of science has “winged monkeys” in the media and therefore it deserves the crappy reputation of inconsistency that it gets. But even though “being more right over time” is generally an apt description of how scientists arrive at a consensus, when the messages from science get simplified in the media, usually it’s not the scientific process that is to blame.

It’s the communication, and it’s the audience, too. People want simple answers to their questions. Will this make me fat? Is this good or bad for me? How little exercise can I get away with? And unfortunately often the people crafting those messages – press release writers, general purpose journalists, newsroom editors – don’t have any training in science, and do not understand the intricacies or the context. They do their job, which is to try and condense the complex, messy, inconclusive process of science into something that the audience can use to answer their really simple, basic questions. The answers that will get the eyeballs, the ears, the clicks.

So no, I don’t agree that science has “earned its credibility issue,” because if scientists really did have winged monkeys employed in the media, headlines would read more along the lines of “Alternate Healthy Eating Index 2010 and risk of chronic obstructive pulmonary disease among US women and men: prospective study”, not “Get your oats and whole grains for healthy lungs.” Just saying.

Now, this is not to say that a whole lot of things in science communication can’t be improved, because they can. However, that is an issue to be picked up on another day.