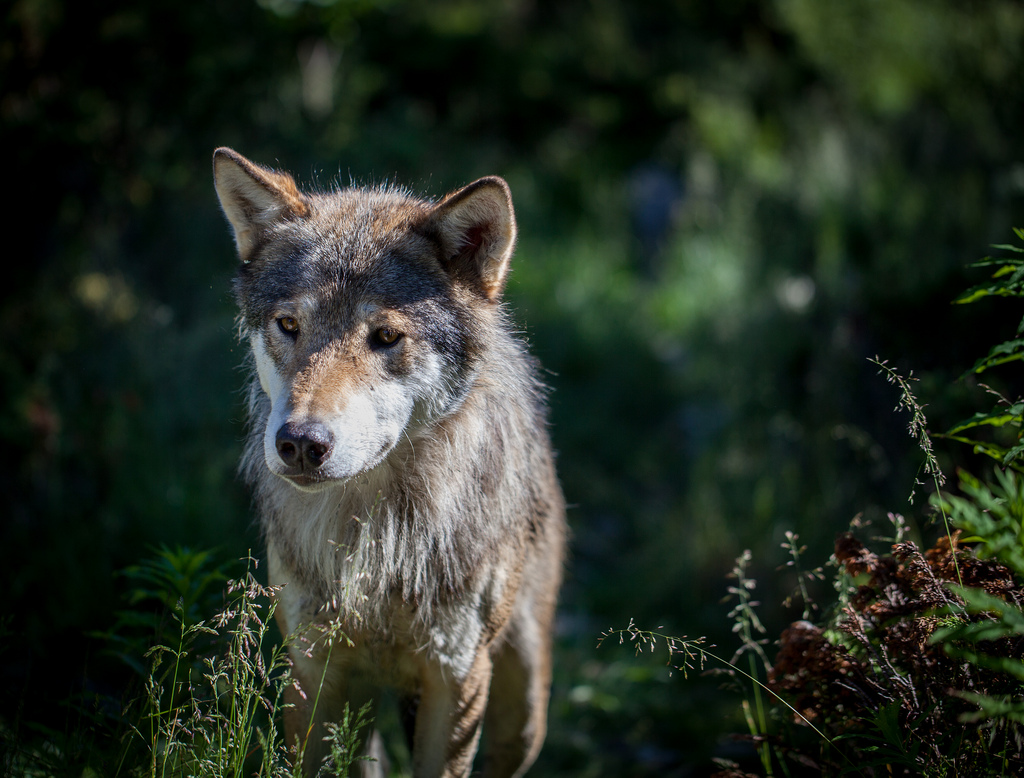 On day 159 I wrote about the genetic relationship between dogs and wolves, indicating that dogs did not in fact evolve from wolves, but from a common ancestor they both shared some 15 thousand years ago. And I wrote about a possible route of dog domestication:

However this relationship began, as the animals started accompanying nomad humans in their wanders, they became isolated from the wild population, and became more and more like the dogs we know today.

Now a study published in Scientific Reports has challenged the assumption that dogs joined humans while the latter were still hunter-gatherers. Instead, it appears that canines were first domesticated when we had already started settling down, at the advent of agriculture in the Neolithic era only 10,000 years ago.

The reason for this conclusion is based in the results of a new analysis of the earliest dog fossils. The authors of the study used cutting-edge 3D geometric methods for reanalysing two skulls that were previously classified as samples of early domesticated dogs. One of these skulls dates back to 31,000 years ago.

The new, fine-grained analysis revealed that these fossil remains are more likely to be the skulls of small wolves; the researchers also confirmed that two skull specimens from the Neolithic era were indeed dogs, thus concluding that domestication took place at least 7,000 years ago, and possibly a little earlier – but not as early as was previously thought.

According to this Discovery News article, these results could also negate what we previously thought about that common wolf and dog ancestor I mentioned earlier.

And so, the final world on how dog domestication began remains unknown – for now.