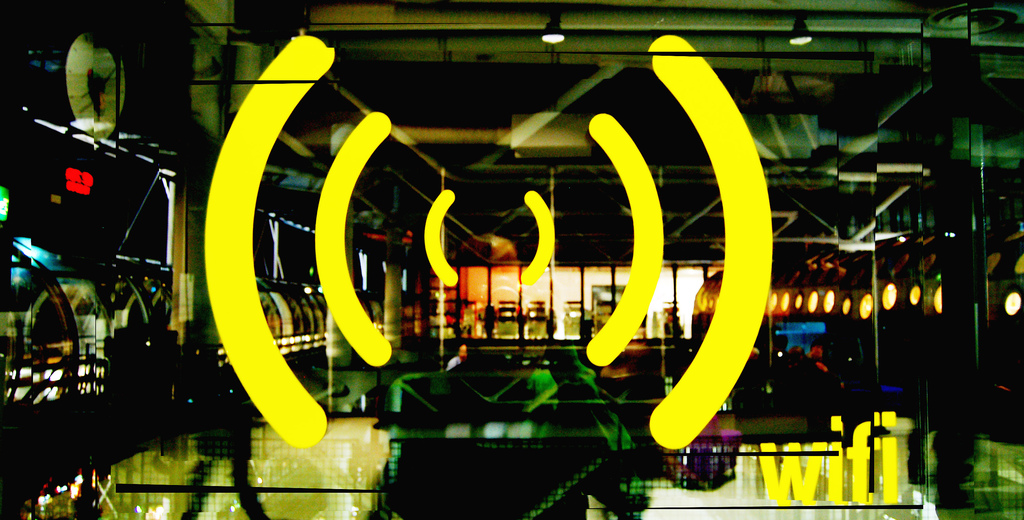 By when i was a bird - Attribution-NonCommercial-NoDerivs License

You’ve probably already seen it. As of my writing this, the fourth most viewed story on New York Magazine’s Science of Us section, with 1.9 thousand shares, is titled “What It’s Like to Be Allergic to Wi-Fi.”

The story is about one woman who claims to have electromagnetic hypersensitivity (EHS), a loose collection of symptoms usually attributed to electromagnetic radiation from everyday things such as electricity, wireless internet, mobile phones, and many others.

It’s a fascinating interview, but the introduction is super-thin on the understanding of science, evidence, and real versus problematic, self-diagnosed health claims. As you can imagine, EHS belongs to the latter group, but you would not gather that from the New York Magazine story.

It starts off with a couple of references to more dismissive stories elsewhere in the media – better stories, really. And then there’s the bit where it mentions the World Health Organisation’s stance on EHS:

The WHO is firm in its position that “EHS can be a disabling problem for the affected individual” but it “has no clear diagnostic criteria and there is no scientific basis to link EHS symptoms to EMF exposure.”

Well, there is actually one more sentence in WHO’s conclusion, which was conveniently left out. Let me fix that for you: “Further, EHS is not a medical diagnosis, nor is it clear that it represents a single medical problem.”

In the next paragraph of the story, we get what seems to be the author’s idea of getting a contradictory view from science, so to speak:

EHS activists cite the work of scientists like Andrew Marino, who, in a case report published in a 2011 edition of the International Journal of Neuroscience, used double blind tests to show that EHS “can occur as a bona fide environmentally inducible neurological syndrome.”

Except that report is one case study that only tested one woman. A look at systematic reviews of multiple studies over decades shows that they time and time again fail to establish evidence for the connection between exposure to electromagnetic fields and the symptoms of people who claim to have EHS. And, when the results are positive, there are often replication issues. One study in this scenario means not much, really.

Now, this does not mean the symptoms of people who think they have EHS are not real. But the lack of robust scientific evidence is also a strong indication that we may need to look elsewhere for the actual cause – it could be stress, it could be the nocebo effect, it could even be a different disease altogether, or several. But by this point evidence shows that it is extremely unlikely that the cause of these symptoms is electromagnetic radiation.

And, as Dr Steven Novella wrote on this topic back in 2013: “Reporters should have some sense of the topic they are covering, and whether or not they have sufficient background knowledge to know they are telling the true story.”

Hear, hear. The author who interviewed the “Wi-Fi allergic” woman kind-of specialises in interviewing people with incredible or strange stories,  those whose lives are different from regular ones. But robust science writing that does not make. Read the interview, for it’s a good read. Just don’t trust the “science” mentioned within.