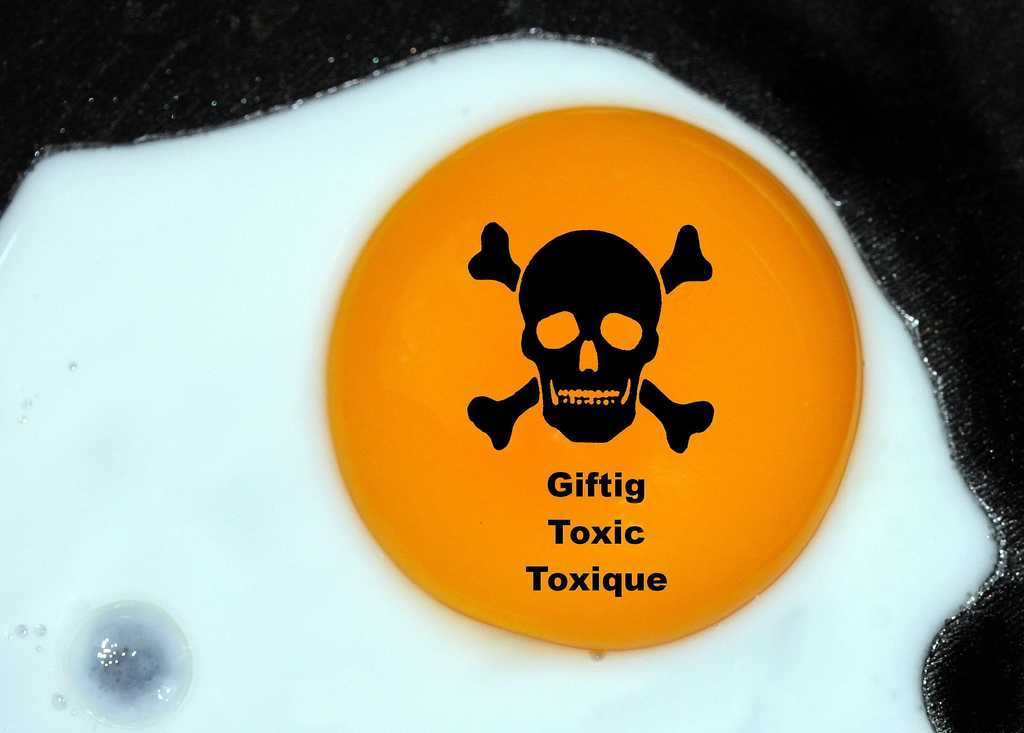 With energy, charisma, photogenic looks and an online following one can achieve a lot these days. Unfortunately, one does not need to actually know what they’re talking about – the books, products, merchandise and other assorted bullshit will still sell, as long as the message seems appealing.

Such is the formula of Vani ‘The Food Babe’ Hari, also outlined in an entirely excellent exposé by her fiercest critic (of which she deservedly has many):

Hari’s superhero origin story is that she came down with appendicitis and didn’t accept the explanation that appendicitis just happens sometimes. So she quit her job as a consultant, attended Google University and transformed herself into an uncredentialed expert in everything she admittedly can’t pronounce. Slap the catchy moniker “Food Babe” on top, throw in a couple of trend stories and some appearances on the Dr. Oz show, and we have the new organic media darling.

Except, as is usually the case, the babe-scientist communicates honestly, researches thoroughly, and can back up every single claim with ample evidence from solid scientific sources. Meanwhile the babe-crank bans people who question her by the thousand, accuses critics of bias and vested interests, never admits to mistakes, and continues to lead the largest stupidity crusade the internet has ever seen.

The distraction that is chemophobia

Ultimately, Hari’s business empire runs so successfully because of a phenomenon known as chemophobia – the irrational fear of chemicals that has increasingly enveloped the Western world. As Jon Entine writes in a seminal and freely available book on the topic, it is largely due to public misconceptions about the safety of common chemicals found everywhere from cleaning products to food. However, along the way people developed an illusion that there are safe and unsafe chemicals – even though absolutely anything can be harmful if one ingests too much of it. Even water.

Avoiding processed foods because they are nutritionally poor is one thing, but avoiding items based on “whether you can pronounce the ingredients” is a typical chemophobia symptom. As Entine explains, it leads to no good:

Perceptions about chemicals have become so distorted that many people are willing to forgo the unquestioned benefits of their use, such as in vaccines, because they believe that they could poison their children. The result is a society that is increasingly wary of chemicals and science in general, and supportive of the removal from the market of many useful and in some cases irreplaceable chemicals even when there is no evidence that they pose serious risks and the substances that replace them are often untested. (Living in Fear, p. 7)

People who find the food babes of the world worth listening to, have been hoodwinked by the red herring that is “chemicals.” The reasons for that are complex, but the solution is simple – trust real science and real scientists when they say that people like Vani Hari really, really, really don’t know what they’re talking about.