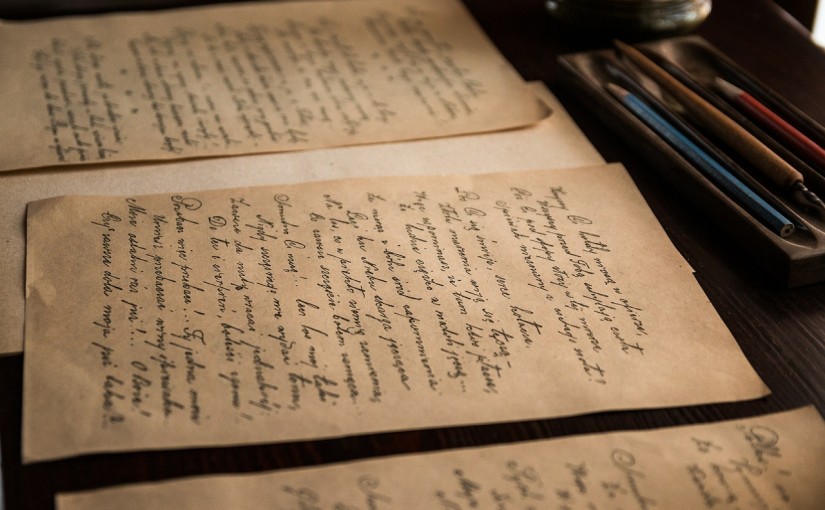 Photo from Pixabay, by jarmoluk

I doubt I have to tell you that writing can be bloody hard sometimes.

Most academics will readily tell you the same. In fact, when it comes to academic publishing, science writing advice is rife, and with good reason, because papers are often written in an insanely complicated language, with long, lumbering passive-voice ridden sentences devised to convey as much of the scientific content as possible without any regard for whether they are actually pleasant to read or are even understandable, particularly for scientists from other fields seeking to get a glimpse into a field of research not entirely their own.

However, much of the writing advice advocates for the contrary – use short sentences, keep it simple and easy to understand. When it comes to scientific abstracts, these can even be formulaic, governed by strict rules from the publisher.

A team of computational analysts – an undergraduate student and two professors from the University of Chicago decided to put a wealth of academic science writing advice to the test. They organised the most common advice into “Ten Simple Rules,” and tested a bunch of papers against them, using citation rates as a measurement.

The researchers analysed more than a million abstracts spanning over 17 years in eight scientific disciplines:

We measured whether certain features of the abstract consistently led to more (or fewer) citations than expected, after accounting for other factors that certainly influence citations, such as article age, number of authors and references, and the journal in which it was published.

The results, published last week in PLOS Computational Biology, showed that longer, more verbose and complex abstracts lead to more citations. The authors think this may be due to how online search has influenced the discovery of science papers today:

An intriguing hypothesis is that scientists have different preferences for what they would like to read versus what they are going to cite. Despite the fact that anybody in their right mind would prefer to read short, simple, and well-written prose with few abstruse terms, when building an argument and writing a paper, the limiting step is the ability to find the right article. For this, scientists rely heavily on search techniques, especially search engines, where longer and more specific abstracts are favored.

On top of that, as they explain in a press release, this suggests that writing trips should not be taken for granted.

I don’t know much about computational science, so it’s difficult to judge the quality of the study. However, they do list their ten rules in the freely available paper linked above, and those are interesting indeed – mostly because they just seem really, really obvious.