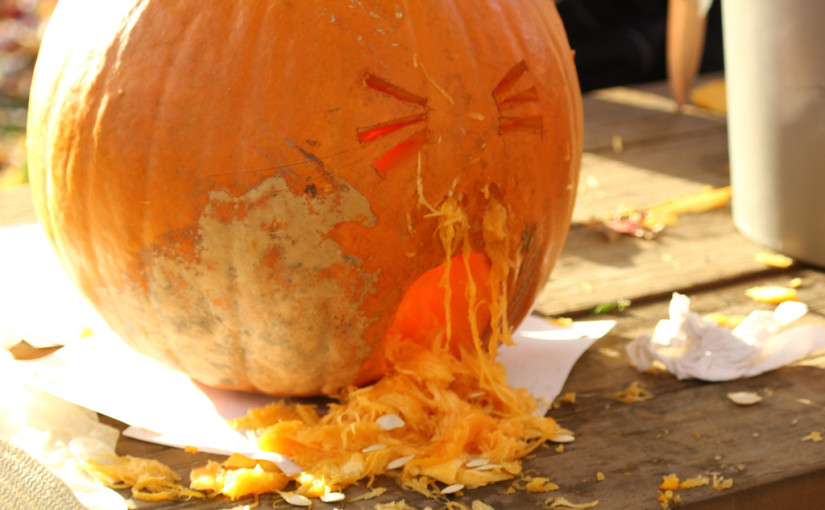 Allergies are on the rise. You knew that, right? More and more children are diagnosed with all kinds of immune system overreactions – from peanuts and shellfish to cats and dust.

Until yesterday I thought that one of the main reasons for this was a lack of exposure to allergens and germs when babies are tiny – if 30 years ago a toddler could crawl on the floor and indiscriminately stuff things in their mouth, these days everything is sanitised and sterilised. As a result, the developing immune system has no chance to recognise substances and not overreact to them. This is known as the hygiene hypothesis.

Turns out that’s not exactly how it works.

Yesterday saw the release of a brand new publication by the excellent UK trust Sense About Science. They’ve recognised that allergies are being over-diagnosed, and that there’s a lot of woo and misinformation out there surrounding the topic. So they’ve come out with a guide called Making Sense of Allergies. It explains what allergies are, how they are diagnosed, how common they are, and what symptoms they cause. The guide also delves into treatment options, and some of the myths.

Here’s what it has to say about the hygiene hypothesis:

The theory that exposure to germs reduces a child’s risk of developing allergies has been around for a while. It was first proposed as the Hygiene Hypothesis in 1989, which suggested that reduced levels of infection in early life were linked to an increased risk of developing allergies. This has developed into the Old Friends Mechanism theory which suggests that our likelihood of developing allergies is down to our microbiome (the diverse population of millions of microbes that live in and all over our bodies). Exposure in early life to a diverse range of largely non-harmful microbes and parasites that we have evolved alongside over millions of years helps us develop a properly regulated immune system that does not overreact to normally harmless allergens. The idea that children who have more childhood infections such as measles, chickenpox etc. are less likely to develop allergies is now largely discounted.

Changes in the way we live, including less breastfeeding, more caesarean sections, smaller family size, urban rather than rural living and increased antibiotic use, have affected our early life exposure to microbial ‘Old Friends’. Improved water quality, sanitation and urban cleanliness were vital in reducing infectious disease and childhood deaths over past two centuries. However, they have also inadvertently deprived us of exposure to the beneficial microbes we need. [..]

The Old Friends Mechanism is the predominant theory among allergy specialists. However misuse of the term ‘hygiene’ has persisted and has led people to believe that reducing levels of hygiene is a good idea, such as hand washing dishes instead of using a dishwasher. This can transmit disease. Instead, the advice from more developed research and understanding is to continue targeted hygiene practices such as hand washing, food safety, and toilet hygiene, while encouraging more everyday interactions with our environment, including getting outside and getting dirty.

Now, remember how I attributed early exposure to allergens to the hygiene hypothesis?

That’s not how it works, either. Turns out the hygiene hypothesis says nothing about early exposure to allergens. However, some studies have shown that in a country where babies eat peanut-containing foods at an earlier age, there is a lesser prevalence of peanut allergy in the population.

Other factors contribute to getting allergies, too. For example, mine run in the family – I was genetically disposed to have my allergies. Also, allergies can come and go. As I’ve recently learned, if you have a severe childhood allergy to cats, it doesn’t mean you’re doomed to a lifelong deprivation of furry friends. I have just adopted a cat in my late twenties, and I’m totally fine. (Also, deliriously happy about having her.)

Sense About Science have done an excellent job with this publication on allergies. I thought I knew quite a bit about them – and I do – but the booklet still set me straight. Go, give it a read.