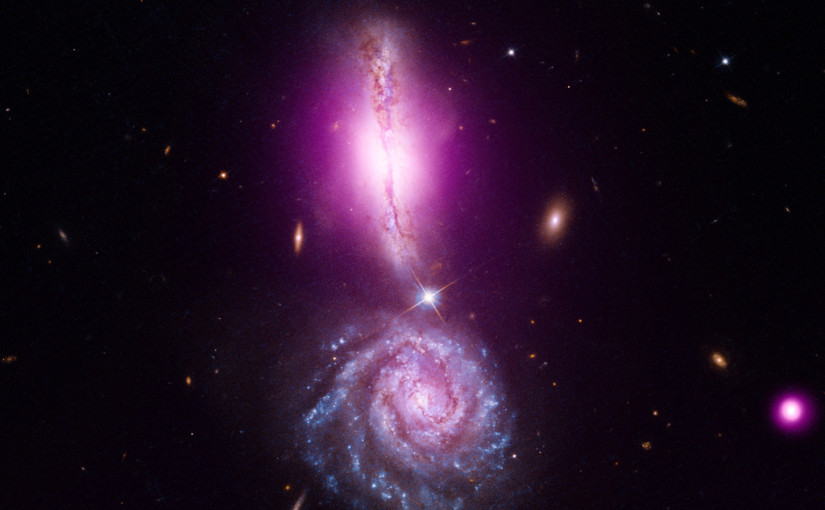 Okay, this is serious. I’ve written 299 blog posts to date, plus odd bits and ends.

I was tempted to include a reference to the movie, but I’ve never seen it and heard it’s quite violent, and also has absolutely not anything at all to do with science, so no.

But, as I feel that I have most certainly earned it, I’m still going to share a movie. Chances are you’ve seen it – but if so, it’s always worth another viewing. And, if you haven’t, you’re in for a treat.

It’s called Powers of Ten: A Film Dealing with the Relative Size of Things in the Universe and the Effect of Adding Another Zero, and it was written and directed by the same people who created several of my all-time favourite furniture pieces ever – Charles and Ray Eames. You know, pieces like this to-die-for chairporn item.1

Anyway, the Eames couple was absolutely awesome, but before you decide that I’ve completely given up on keeping in line with the format of this blog, here’s more about this film I want to share.

It’s one of the most famous short films ever made, and it explores the importance of scale in a visually striking way that hasn’t really aged much since 1977 when it was released.

When the Eameses came across the 1957 book by Kees Boeke, Cosmic View: The Universe in Forty Jumps, they decided to use it as the basis of a film investigating the relative size of things and the significance of adding a zero to any number.

Powers of Ten illustrates the universe as an arena of both continuity and change, of everyday picnics and cosmic mystery.

It’s amongst the most inspirational science-related things I’ve ever seen. A simple narration leads you by the hand all the way out to the edge of the known Universe at the time, and then all the way back, and into the core of an atom.