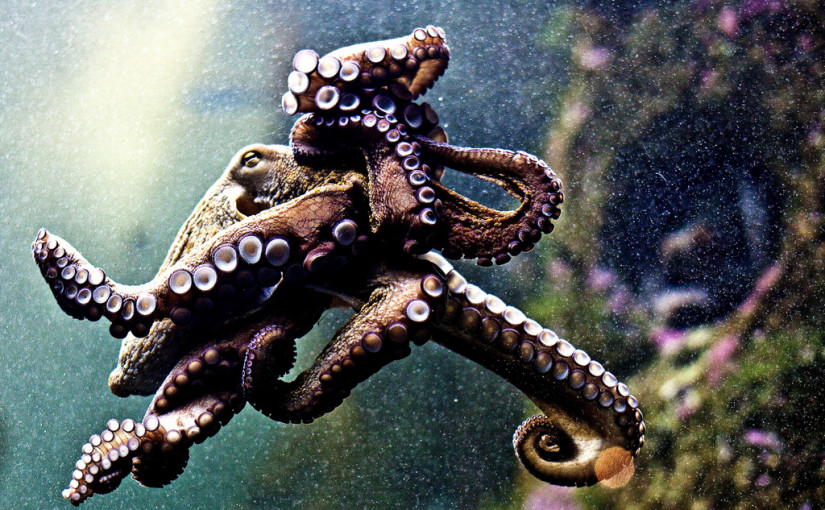 This is just one of many stories that show what octopi are capable of if they just set their brains to it. It is also part of Science Friday’s collection for celebrating all things tentacled during Cephalopod Week, 19-26 June 2015.

Cephalopods are a class of marine animals from the mollusc phylum, characterised by a bunch of tentacles or arms extending from their prominent heads. Just like the octopus. But in the same class you also get squid, cuttlefish, and various nautiluses. All in all there are about 800 living species of these underwater creatures.

One of the largest marine organisms known, the colossal squid (Mesonychoteuthis hamiltoni), is a cephalopod that reaches 14 metres based on current estimates. We know little about it, because only two intact specimens are thought to ever have been found. In fact, we’re not even sure whether its relative the giant squid should be deemed a larger species.

The reason for celebrating cephalopods this week is simple – Science Friday think these creatures are awesome, and in the course of having a marine-themed week it is also a chance to slip science and education into the entertainment.

So go ahead, and explore stories and videos on the dedicated Cephalopod week tumblr! Or, if you’re scared of tentacles, better go do something else. 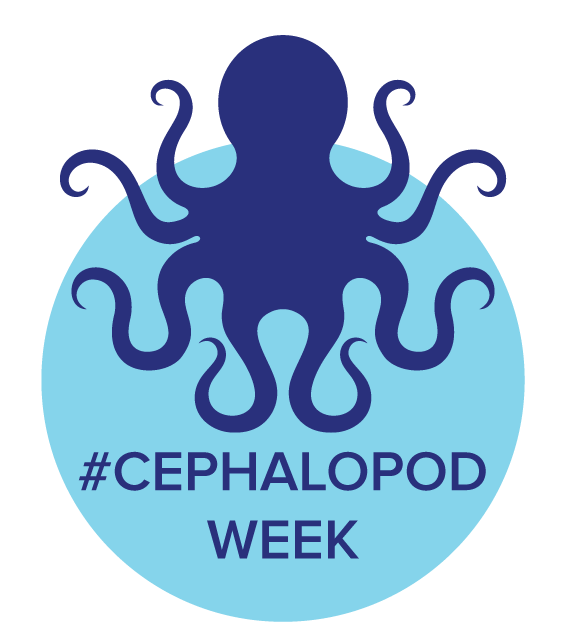