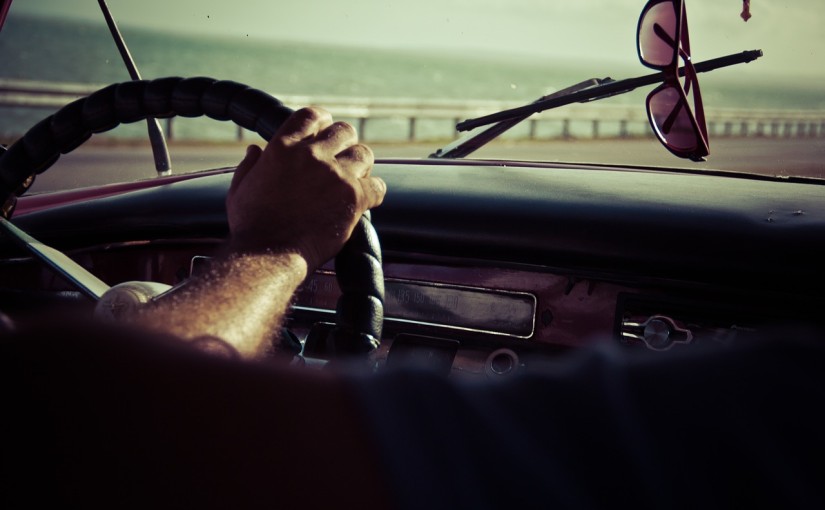 Remember that little half-story I just wrote about self-driving cars in the future?

Turns out I may have been just a tad too optimistic – although granted my story does take place a long way into the future, when the current older generations would have all but died out.

A recent survey of 505 licensed US drivers by researchers from the University of Michigan has shown that most drivers would much prefer to retain control over their car – having any self-driving capacity in a car is not something that 43.8 per cent of the respondents would choose. It turns out people are not that excited by the prospect of losing the steering wheel.

As Peter Dockrill explains over at ScienceAlert, similar surveys in the UK have also indicated a certain lack of enthusiasm, and especially women are quite concerned about safety. However, younger people are not as opposed to the idea, which is probably a natural extension of the overall openness to new ideas which is so characteristic of the younger population. Personally I can’t wait for automated cars to take me where I need to go – not least because I still haven’t learned how to drive, and have little desire to get around to it, even though I “really should do it this year” for the past 6 years now.1 Meanwhile I just find the whole concept of self-driving cars so appealing – much like with the current privilege of being driven around by fiancé, family, and friends, I could continue to spend my time in the vehicle occupied with more interesting pursuits than the nerve-wrecking experience of driving (did I mention I’ve only tried it, like, a handful of times).

Of course, by the time that happens I might well only be interested in knitting socks and judging modern youth – although that would require me to learn how to knit, too…

Do you drive? And would you like a self-driving car?